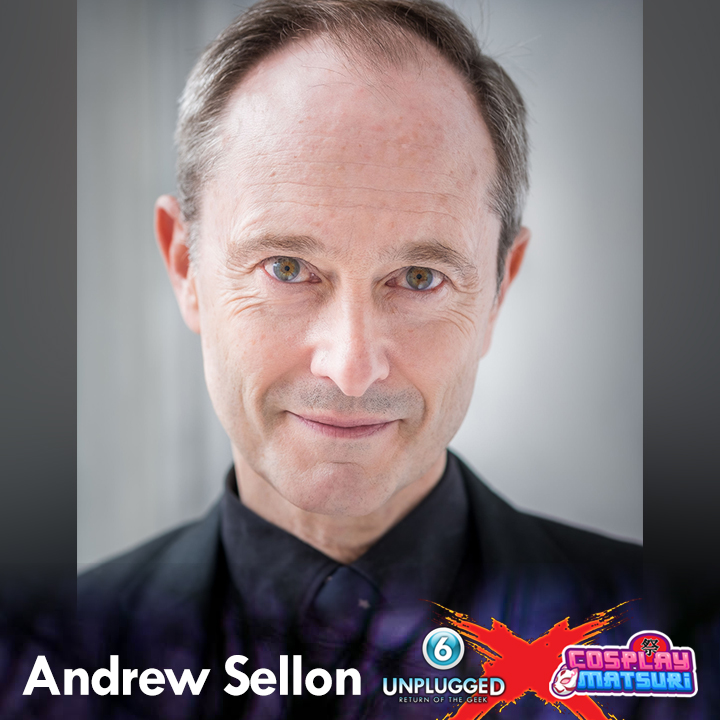 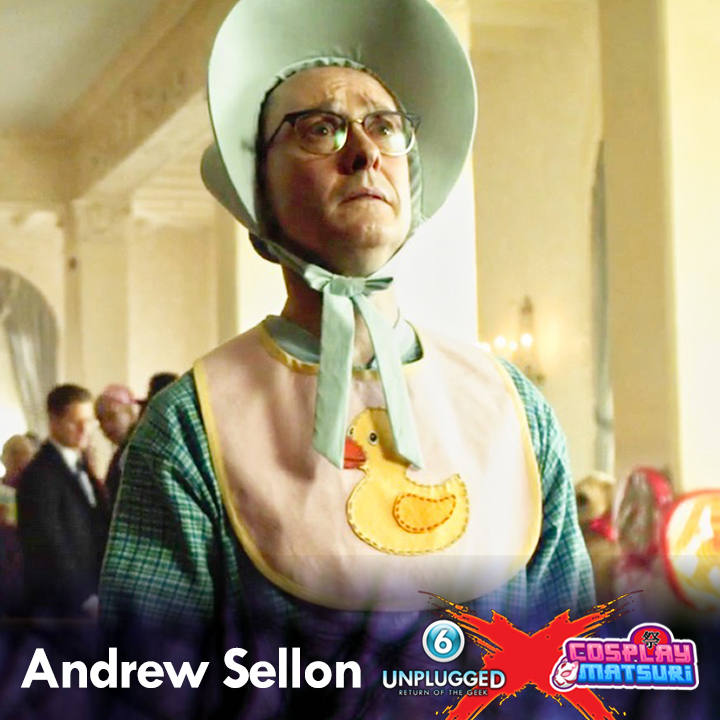 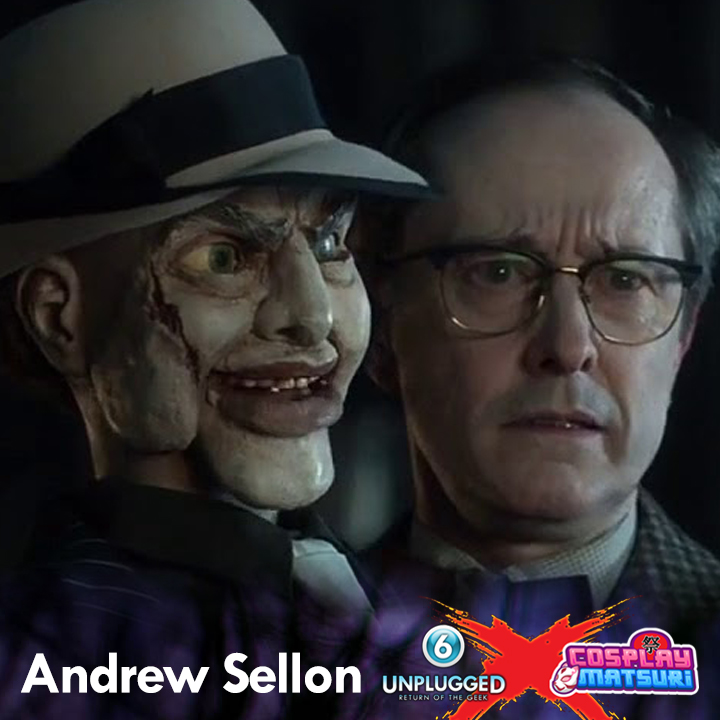 Andrew is best known as Mr. Penn, Penguin’s fussy and nervous—but smart and loyal—right-hand man in Seasons 4 and 5 of the hit Batman prequel TV series Gotham.  In his last episode (#508), Mr. Penn metamorphosed into classic DC Comics villains The Ventriloquist and Scarface—making Andrew the first live-action performer in history to play these iconic roles. The fact that Andrew happens to be a ventriloquist made it seem like Fate.

Andrew’s other film and television work includes: Begin Again, The Smurfs, Mamarosh; The Blacklist, Mysteries of Laura, Divorce, and The Good Fight. Andrew also makes a cameo appearance as Marshall Thurlwell in Red Dead Redemption II.  His extensive New York and regional theatre credits include: Polonius in Hamlet, the Fool in King Lear, Gremio in Taming of the Shrew, Charlie in The Foreigner, Vanya in Vanya and Sonia and Masha and Spike, Jim Casy in The Grapes of Wrath, Clown in The 39 Steps, Vladimir in Waiting for Godot, all 35 roles in I Am My Own Wife, and Bazzard in the musical The Mystery of Edwin Drood. Andrew also performs his original solo play, Through the Looking-Glass Darkly, about Lewis Carroll and Alice.  Upcoming projects include two indie sci-fi series: Emily2410 and The Tempest VR, along with more Shakespeare stage productions slated for 2020.

Andrew gave behind-the-scenes interviews to Gotham TV Podcast and Gotham Podcast about his time on Gotham—the first was before his return as The Ventriloquist was revealed!

You can listen to them here: